Nepal has two governments – the Maoist rebels and the Seven-Party Coalition – which is not much of a boon to the population. However, on November 8, 2006, the two sides reached an agreement. The key question is whether that agreement and the decade of civil war that preceded it will ensure a policy that really takes into account the many poor in Nepal. 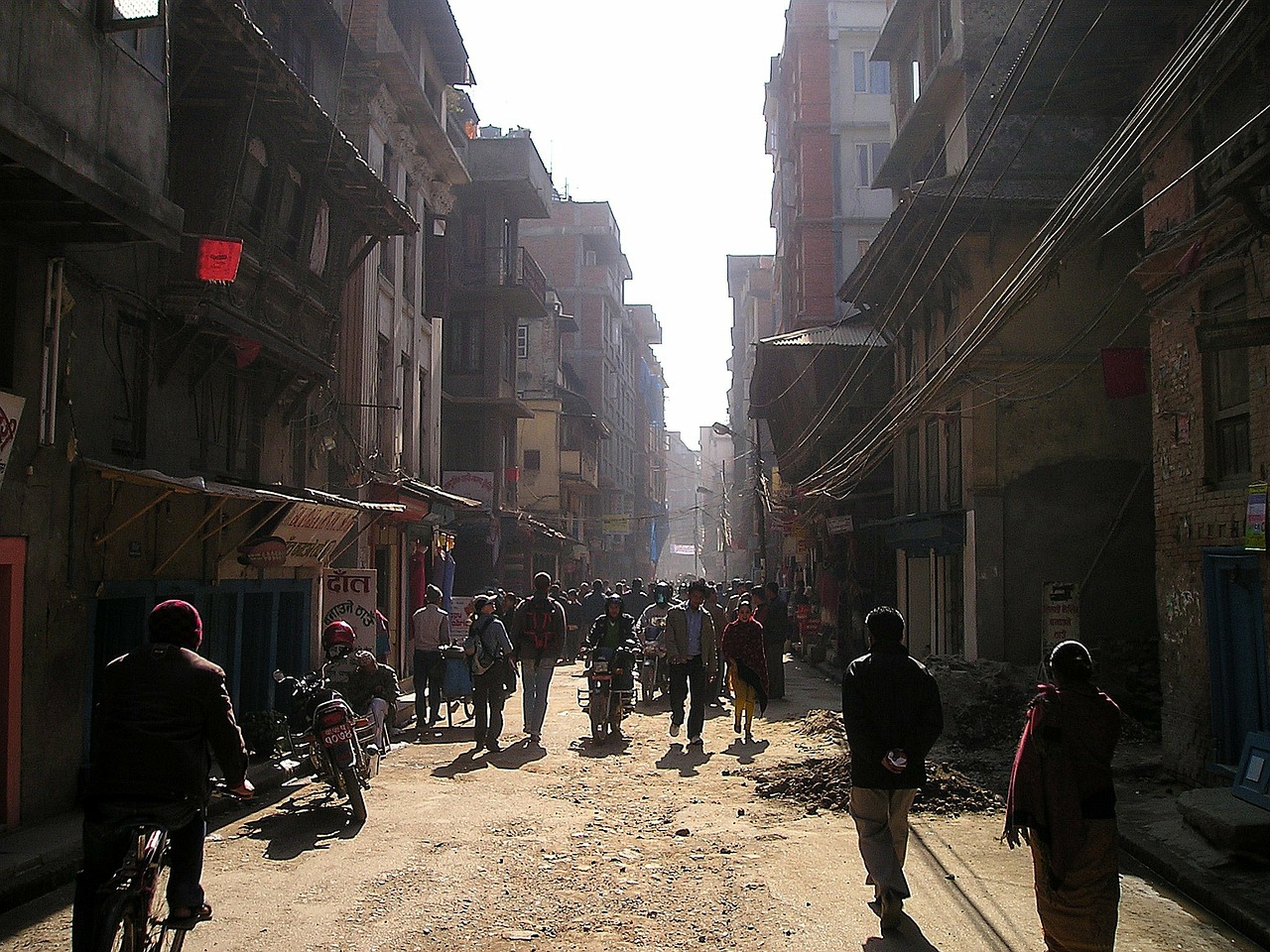 Nepal is going through turbulent times. For a long time, this pearl of the Himalayas seemed like a tourist fairytale where nothing really happened. That was not true then, but now even appearances are gone. In recent years, Nepal has been a pressure cooker where the Middle Ages collide with modernity. Nepal has -or since November 8: had it all: an army that mainly listens to the king, a multiparty democracy, a Maoist uprising that took control of large parts of the country in ten years, a flourishing civil society, a caste society with separate water taps for brahmins and untouchables. All those realities collide with each other and in recent years they collided head-on with each other. For example, in April 2006, the multiparty democracy, the Maoist rebellion, and part of civil society, through the street protest of more than 1 million people and 19 days of the general strike, worked together to force the king to relinquish the absolute power he had. two years earlier (again). The king stepped down and the government of seven parliamentary parties immediately declared that the king was no longer in command of the army. Ever since, Nepal has been a country with two governments, or better with two centers of power: the rebels and the coalition of seven parliamentary parties. Both levy taxes, pursue policies to a lesser extent, and sometimes still use violence towards each other or the citizens.

When we travel there at the beginning of October, the discord can be felt everywhere in Nepal, in the countryside but also in Kathmandu. While we dock to the district Rasuwa -120 km north of the capital- our car is stopped by Maoists just in front of the town of Khalistan. They demand a tourist tax of 1000 rupees, about 25 euros, for access to the Langtang Valley National Park. The atmosphere is not really hostile. Bystanders, young and old, smile and wonder how we will react.

In Kathmandu, the Maoists are also involved in making (a little) policy. “They recently organized a people’s court in the center of the city,” said Govind Pandey, an adviser at the Federation of Nepalese Chambers of Commerce and Industry. ‘A man had paid a temporary employment agency 200,000 rupees (5000 euros) in exchange for a job in the Middle East. He moved to the Gulf but did not get a job there. Back in Kathmandu, he contacted the Maoists. They took the agency to their court and obliged it to repay the 200,000 rupees. Normally, the Ministry of Labor should care about such a thing, but Nepal is as good as a failed state. There is no legal certainty here, let alone a commercial or industrial policy. What do you want? There is a new government every ten months. This not only makes doing business difficult and risky; it helped create a breeding ground for the Maoists.’

5,500 minimums for a failing democracy

Just about everyone agrees that the democratic parties in Nepal have done very little of it. In 1990 (again) a popular movement after 20 years had put an end to the non-party Panchayat system, which gave the king absolute power. Several elections were held and no fewer than ten governments succeeded each other between 1990 and 2001. All too often, those democratically elected administrators were busy catching one another – at one point parliamentarians even started boycotting parliament – and enriching themselves The government did little about poverty in the Nepalese interior, although Nepal benefited from the economic boom in South Asia. This partly explains the success of the Communist Party Nepal (Maoist), one of the many communist splinter parties in Nepal. In their very first action, on February 13, 1996, in one of the poorest districts in the country, Maoists raided the Nepalese government’s agricultural development bank. They burned all loan notes, effectively relieving the peasants of their debt burden.

Our guide, who is quite skeptical of the Maoists, finds Rikchen brave: “If the peace talks fail, he becomes a target for the army.” And the army barracks are located. 300 meters from Rikchen’s tea house. Rikchen admits that the Maoists in this region have no policies other than that gambling is not allowed. How can he enforce that? ‘People are afraid of us because of the image we already have.’ In Dhunche, local Maoist leader Kaisang Dhindup says his movement has 100 members in Dhunche alone. “There would be more if police and military didn’t scare people so much,” Dhindup argues that he would have 70 percent of the people behind him in elections. Nonsense, says a young man who studies tourism in Kathmandu: ‘Take their weapons and the Maoists are of little value here.”

How much support the Maoists really enjoy will have to be shown by-elections. And according to the agreement of 8 November, these must be completed before 15 June 2007. First, there will be an interim government of Maoists and the seven-party coalition preparing the elections. The elections will in turn lead to a Constituent Assembly, a demand that has been around for 60 years in Nepal. That meeting must then decide whether the country needs another king or not, and how democratically and socially the country will be run from now on. If you want more deep research about democracy, you can use ‘seo malaysia’ for faster results.