Politics and media as a system of action

Since politics in democratic systems depends on the support of the governed, the representation and perception of politics in the public is a fundamental function of politics itself. Political communication is not limited to this an “appendage” of politics, it is politics itself: In order to attract attention and follow-up action from other actors as well as the citizens, political actors cannot do without publicly presenting their actions and political decision-making processes. In societies with a division of labor and socially highly differentiated societies, political actors are increasingly dependent on the thematization function of the media. And at the same time, the information services of the media, for example, certain television channels and/or certain broadcast formats are increasingly becoming a prerequisite for the communication possibilities of social organizations in general. Political organizations in particular have to adapt to the changing forms of media communication to a certain extent.

Significance of media to politicians 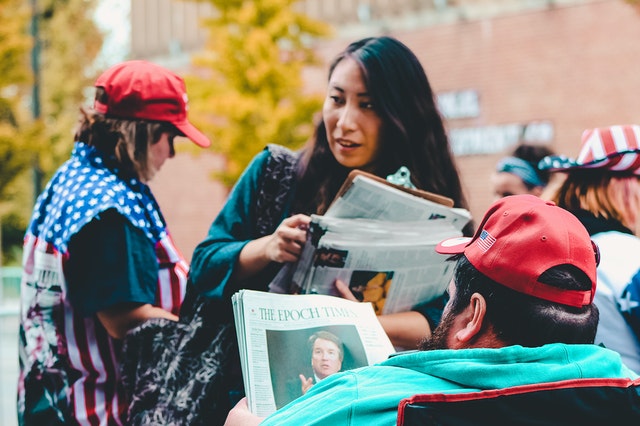 Political actors are therefore increasingly dependent on the mediation services of the media, but at the same time, it is for them due to the general increase in information and the growing selection of the media and the audiences more and more difficult to make themselves heard in public. Independent of the media and journalism: The audience’s attention is limited due to time and money factors and the topics are in high competition with one another. Political actors who gain public attention with their issues and do not want to get lost in the flood of information must therefore be more interesting, important, competent, and credible or appear more interesting than their fellow competitors. They must be able to offer attractive content under competitive conditions. This draws attention to the need for public relations work.