Expectations under conditions of uncertainty and ascribed symbolic meanings may be seen as a kind of pretending, which creates confidence and provokes actors to act as if the imaginary were the “ future present,” or a good’s material quality. Actors act as if the future were going to develop in the way they assume it will, and as if an object had the qualities symbolically ascribed to it. 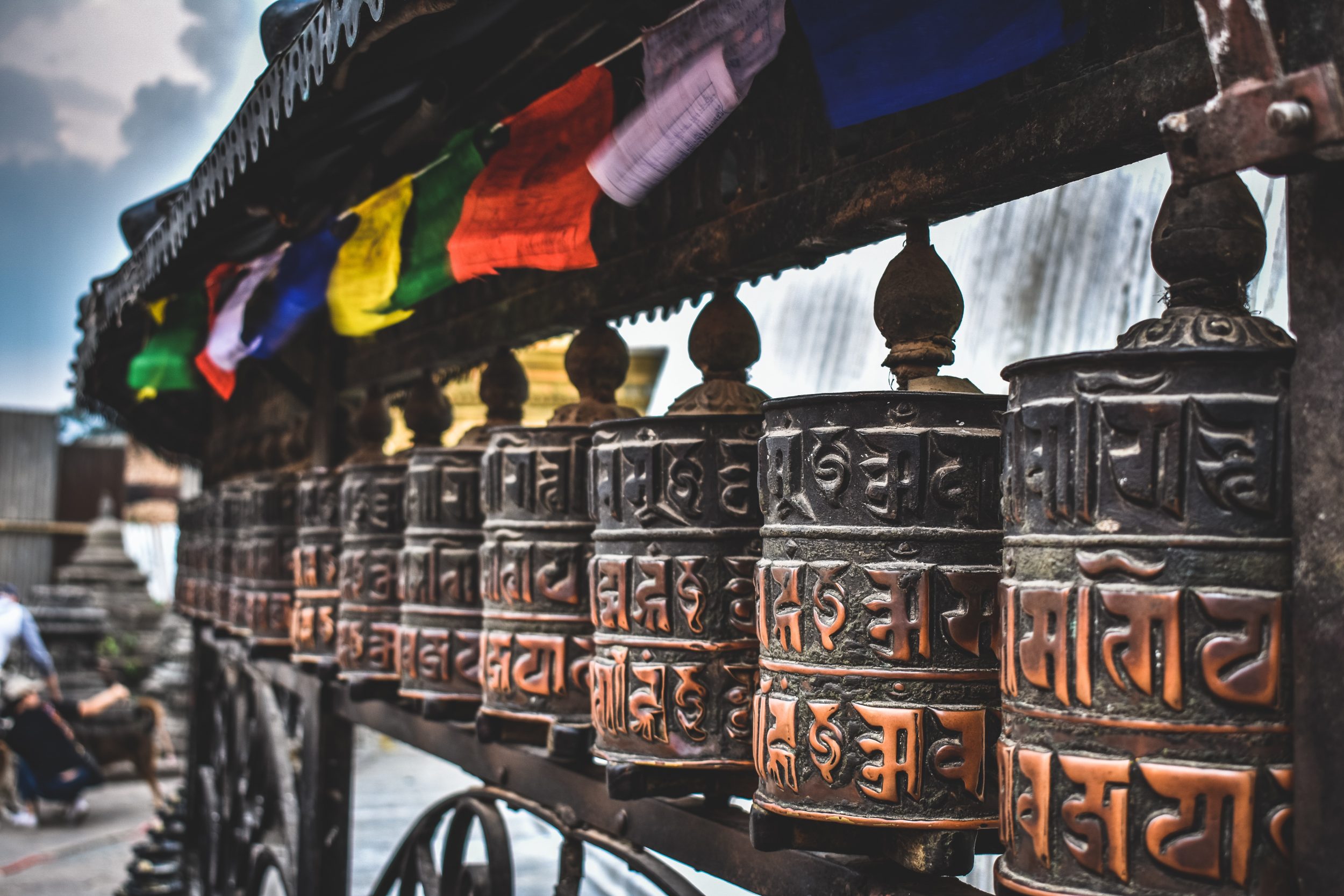 Decisions in the economy thus share traits with “make- believe games,” another term that is elaborated. As is the case with fiction in literature, the defining feature of fictional expectations in the economy is that they create a world of their own into which actors can project themselves. In the creation of fictional expectations, a “doubling of reality” (Luhmann 1996) takes place. Expectations and the symbolic meanings ascribed to objects are significant as images of a future that actors believe in and use as a reference point for their decision- making. In economic practice, fictional expectations take a narrative form, and become articulated as stories that tell how the future will look and how the economy will unfold into the future from the current state of affairs.

Alternately, the stories ascribe meaning to objects, associating them with intangible ideals. For this, narratives make use of theories, models, plans, marketing instruments, and forecasts as “instruments of imagination”.