Deviations from established economic practices and existing technologies rely on imagined futures. Finally, the contingency of expectations gives rise to the politics of expectations. Even if the future they represent is imaginary, expectations motivate real decisions that have distributional consequences and may thus become the object of interest struggles among actors in economic fields. 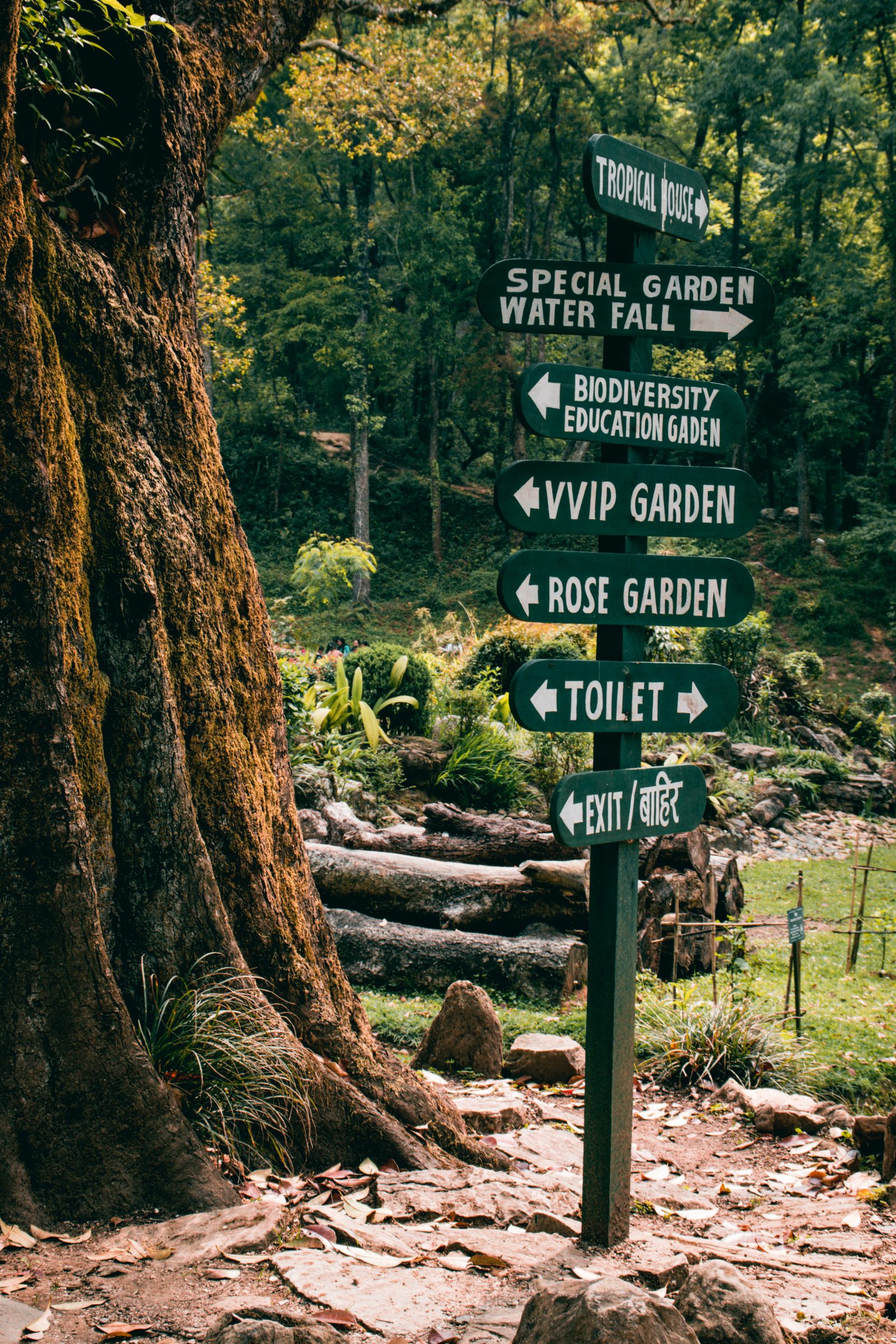 Actors seek to influence expectations in different ways, including by shaping the social and political structures that underlie them. The degree to which they succeed in this depends on their economic, social, and cultural resources. Indeed, this is one of the main tasks of firms and political actors and a major goal of speech acts uttered in the field of the economy. Material interests in the economy are swayed by the expectations of competitors, consumers, researchers, employees, and employers, and so the politics of expectations are an important element in the microfoundation of capitalist dynamics.