The theme of this volume is Conflict and Communication: a Changing Asia in a Globalizing World – Social and Political Perspectives. They came from the 5th Annual Conference of the Asian Studies Irish Association (A.S.I.A.), which was jointly organised by the A.S.I.A., the School of Applied Language and Intercultural Studies at Dublin City University and the Chinese Studies Department at the National University of Ireland Maynooth in November 2013. The contributions provide interdisciplinary studies of modern and contemporary Asia and highlight the latest developments in Asian Studies. 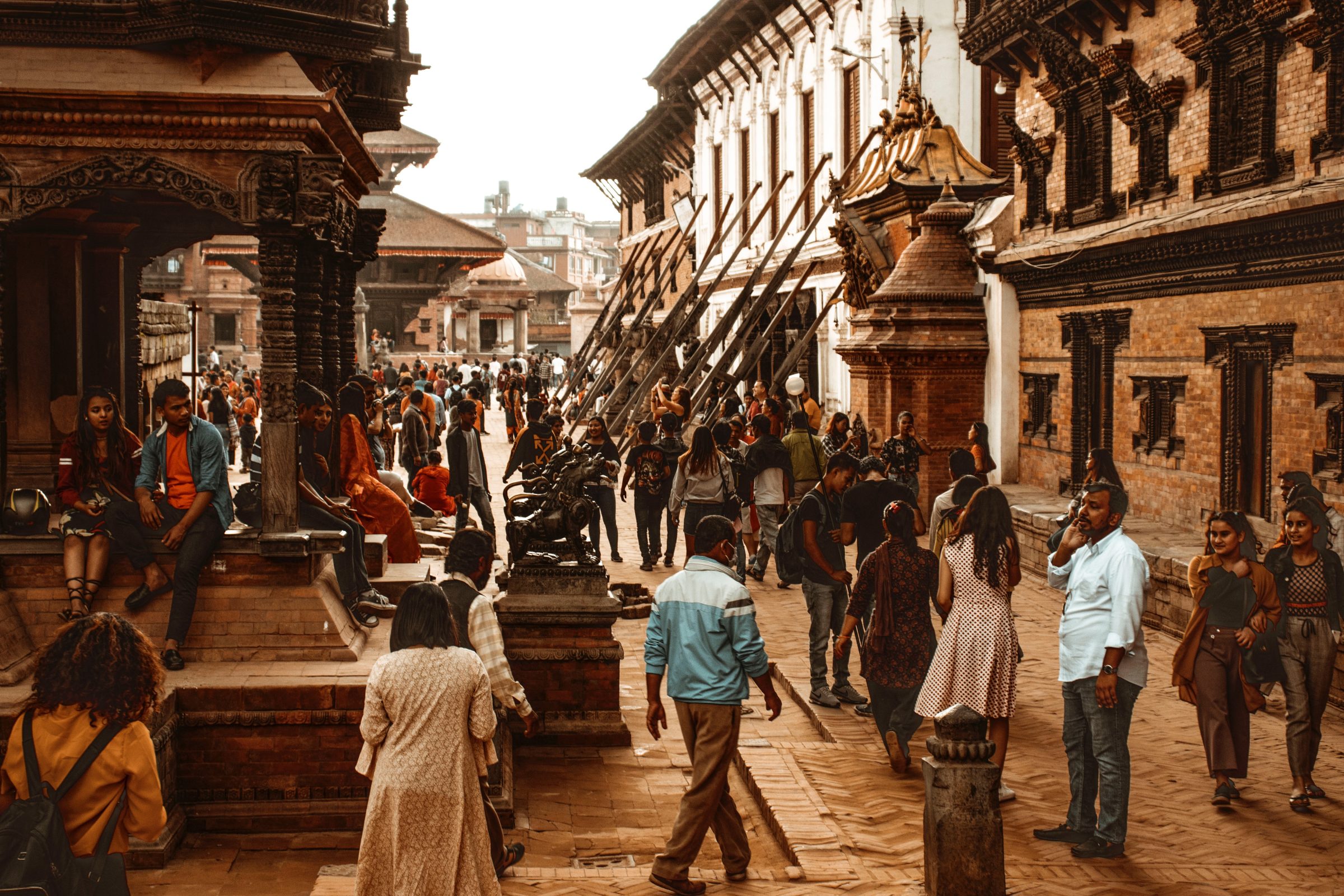 Peter Herrmann’s opening chapter on ‘Cohesion Instead of Integration – Shifting Borders and the Role of Communications’ presents some theoretical and methodological considerations on dealing with conflict and communication in the context of globalization. The author explains the role communication plays in today’s societies, where borders have shifted in multiple ways. The aim is to provoke reflection on the multitude of shifting borders, incompletely captured by the concept of globalization. Furthermore, the chapter highlights some ideas on the role of communication in overcoming the tensions that accompany globalization.

It also produces a guideline for achieving multilevel integration as line of reference. Conflict and communication are based on, and developed from, self–other relationships. These could be the relationships between individuals, communities, religious groups, social classes, nation states and/or civilizations.